Ensuring industry and society benefit from the full potential of blockchain and other distributed ledger technologies (DLT).

APPG NOTICE: The APPGs must pause all activity, including online and via social media accounts, while Parliament is dissolved due to the General Election. APPG Blockchain looks forward to meeting you again with the new Parliament!

The mission of the All-Party Parliamentary Group on Blockchain (APPG Blockchain) is to ensure that industry and society benefit from the full potential of blockchain and other distributed ledger technologies (DLT) making the UK a leader in Blockchain/DLT’s innovation and implementation.

We bring evidence, use cases and future policy scenarios while considering industry and societal implications as well as environmental opportunities. 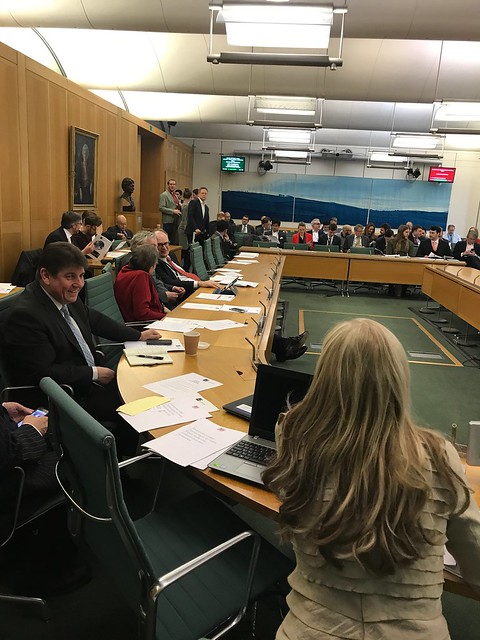 There are no upcoming events at this time.

This is not an official website of the House of Commons or the House of Lords. It has not been approved by either House or its committees. All Party Parliamentary Groups are informal groups of Members of both Houses with a common interest in particular issues. The views expressed on this website are those of the group, or individual members of the group.

Please use this form to send us an e-mail directly